Propel Your Dental Practice Into the World of Digital Imaging.

Propel Your Dental Practice Into the World of Digital Imaging

When it comes to digital imaging in the dental practice, you have two main options to choose from; intraoral sensors or phosphor plate systems.

While both are much more efficient than traditional film x-raying methods, there are variations between the two which should be considered when choosing the right device for your practice. Achieving the best form of intraoral radiography for your patient’s comfort and your clinic is essential. Intraoral sensors and phosphor plate systems (PPS) both have their benefits, and we endeavour to delve deeper into these in this article to assist you in choosing the most advantageous device for your practice’s needs.

Intraoral sensors are typically much quicker than phosphor plate systems. Because a wire is attached to the sensor, the image is sent directly to your PC without any further processing required. The phosphor plate, on the other hand, needs to be taken out and put through a scanning machine to produce the digital image that appears on your computer. This being said, great strides have been made in the advancement of phosphor plate imaging, and devices like the RAY RIOScan will process a plate in just five seconds in HS Mode.

Phosphor plate systems tend to be more affordable than intraoral cameras. It is less costly to replace the sensors for phosphor plates, and the scanning device can be shared between multiple dentists, which is ideal for group practices. Various staff can utilise intraoral sensors, but they need to be connected to a computer for the image to process, so x-rays can only be taken by one dentist at a time.

Are you considering replacing your traditional film processor with an updated, digital imaging solution for your practice? Browse Dental Depot’s range of intraoral sensors and phosphor plate systems today or contact us for a quote to rent or buy! 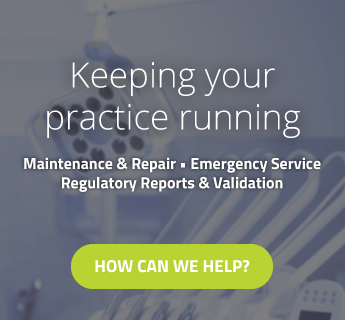 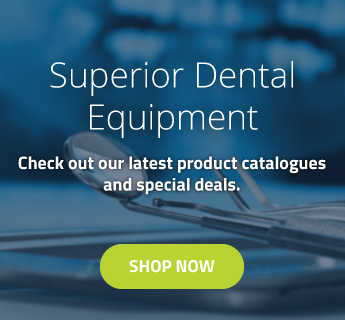 Sign up to hear about our latest news and product deals.

Maintaining Your Dental Suction Equipment Over the Christmas Break

Choosing The Right Operatory Lights for Your Dental Office